After the principal of Gloucester High School and the school committee ignored my attempts to talk to the students about the situation in America and the war in Ukraine, I tried to see the mayor. Mr. Verga refused to see me but his secretary informed me about his advice to write to the newspaper. 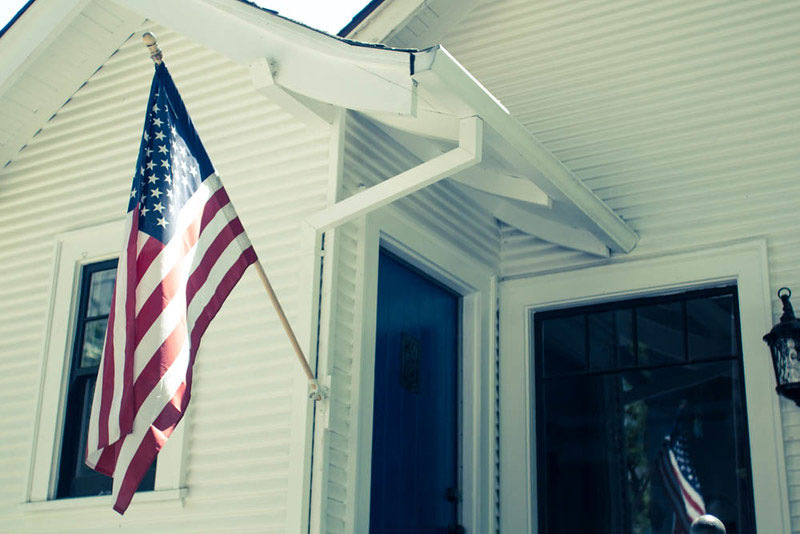 I came to America from the USSR forty-seven years ago. I used to live in Newton. One day, I went to the City Hall and asked to see the mayor, Theodore Mann. I was ushered into his office and after our talk he suggested I should tell Congressman Barney Frank what I told him. In a few days, Mr. Frank saw me in his office in Newton. That was then and now it looks that I live in a very different country. America has changed – open access gone. Decisions are made behind closed doors between committee members, office holders and who else?

Forty years ago, I was invited to speak to students at GHS and at the Unitarian church in Gloucester. I was then a resident of Newton. That was during the Cold War when people, who were informing Americans about the nature and intentions of the totalitarian USSR, were in high demand.

And what is the situation now? The vestige of the evil empire is waging war on Ukraine. Communist China violated the self-rule of Hong Kong and is readying to invade Taiwan.

The Soviet Union collapsed under the burden of socialist partocracy. America is struggling under the burden of two irreconcilable party apparatuses. However, Democrats and Republicans are in unison over a single issue: never to implement Term Limits for themselves.

President Reagan was right: “Government is not the solution. Government is the problem.” However, what is the government?

Government consists of two parts: elected and hired. Elected officials – president, senators, and representatives run their staff as heads of a bureaucratic machine. No organization can function without it. Bureaucracy, however, has innate traits that philosopher Hans-Georg Gadamer characterized best:

The industrial revolution is now paralyzed by bureaucracy. That is the most basic evil. I see a real danger in the alienation of people from parliamentary politics and from government.

The bureaucratic apparatus grows, like a fungus, from purely internal causes, not connected with any real and legitimate need. Such growth is a form of illness… and is… directly detrimental to the ability of the unit in question to serve the purpose for which it was established.

Along with the growth, fungus takes good care of itself. Salaries and benefits are now higher than in the business sector. This was not the case fifty years ago. In the business sector, salaries are subject to the market. In the bureaucratic world, salaries are paid from the pool of money collected through taxation. The level of taxation is the object of the permanent struggle between politicians who are responsive to the voice of people and politicos who are not.

In many cases, Americans belong to the party of their parents. However, times have changed. What worked yesterday does not work now. We have lived too long in the best country in the world and we believe that this will continue forever. Our participation in elections is the lowest compared to other democracies. Soviet people were forcefully alienated from politics after their Civil War. All power was concentrated in the communist party and that indisputable rule of partocracy brought the USSR to its collapse.

There is a lesson to be learned from this. We are alienating ourselves from political life slowly and deliberately because politics is “dirty business” and “we do not discuss sex, politics or religion.” Those are the unwritten rules of society. I understand that even friendly discussions might lead to disagreements, quarrels and loss of friendship.

It looks to me that we will continue to slide into oblivion or possibly civil war unless citizens open their minds, put aside their entrenched positions and take responsibility to vigorously participate in the political life of the country.

Moreover, our children are not getting an in depth civics education. Our schools must take the lead by teaching children how to challenge differences of opinion through civil and respectful debate.