The Queen of Spades

Tchaikovsky’s broodingly romantic thriller is a tour de force for a great tenor. He plays the terrifyingly obsessed Gherman, an unhappy soldier desperate to know a secret hidden by a mysterious old countess—the mystery of winning at cards. The tension turns truly unnerving as Gherman’s obsession begins to overwhelm him. It leads to devastation both for him and for the countess’s granddaughter, Lisa, whom Gherman loves. Tchaikovsky’s music is the height of Russian romanticism in its melancholy soulfulness, its white-hot passion, and the sweeping grandeur of its orchestra—a masterpiece from the genius who gave the world Eugene Onegin and Swan Lake. 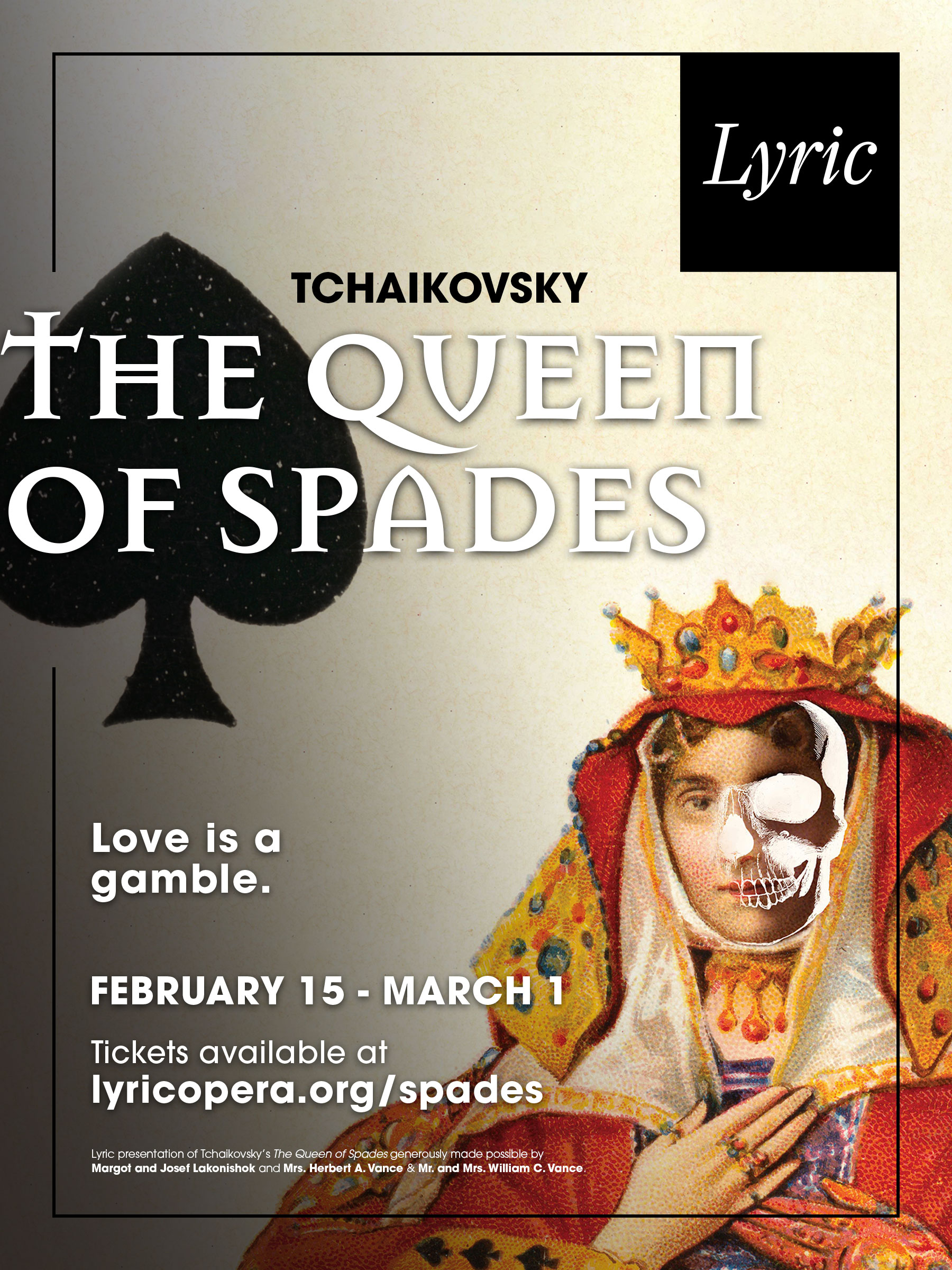