Tango. The One. The Emotion. The Argentine Tango Show 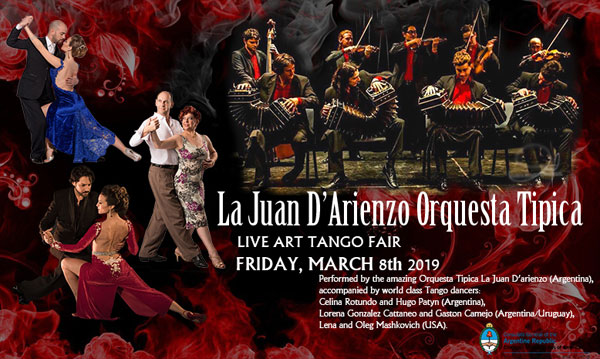 On Friday, March 8th, the sensational sound and motion of the pure Argentine Tango will take you for a journey into this most revered romantic genre of music, poetry and movement.

The show’s central focus is on presenting the rich authentic style of performing the traditional Argentine Tango music as it sounded in its golden years in the middle of the 20th century.

And the best orchestra in the world to that is the Orquesta Tipica La Juan D’arienzo, which is touring in the USA for the first time and will appear in Chicago in a single show accompanied by three couples of world class Argentine Tango dancers.

More information about the show, the orchestra and the dancers can be found at:

The Orquesta Tipica La Juan D’arienzo is coming to the North Shore Center for the Performing Arts in Skokie after conquering hearts of audiences around Europe, Asia and South America and, empowered by the massive experience in the genre and the culture of Tango, brings with it the flame of this passionate musical phenomenon.

“Tango, declared Intangible Heritage of Humanity, was felt in its maximum splendor, as in the golden years, thanks to the Orquesta Tipica La Juan D’Arienzo.”

As an integral part of the show, the live performance of Orquesta Tipica La Juan D’arienzo will be accompanied by world-famous Argentine tango dancers:

The orchestra consists of 10 musicians and one singer:

Pablo Valle on the piano, Andres Santarciero on double bass,

The show will be presented on Friday, March 8th 2019 at 8PM in the beautiful North Shore Center of the Performing Arts in Skokie. Tickets price range $47-$77. 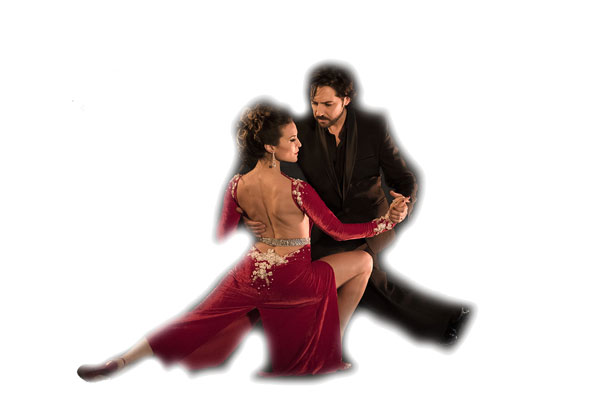 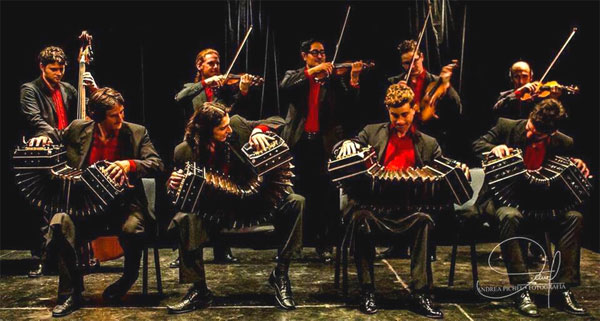 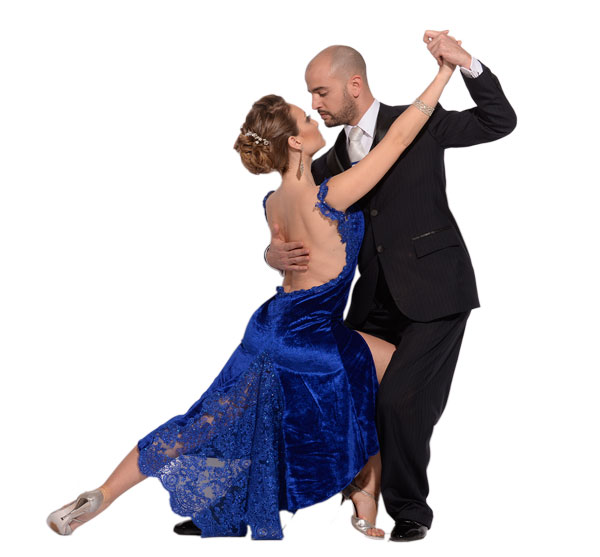