A young couple is brutally killed, and the convicted murderer, Joseph De Rocher, sits on death row. Sister Helen Prejean agrees to be his spiritual adviser. As she meets his family, and the families of his victims, she begins questioning every attitude she has about how human beings treat each other. Based on real-life events, Jake Heggie’s music and Terrence McNally’s libretto explore the nature of friendship and forgiveness in the most profound ways. Hugely acclaimed in major houses internationally, Dead Man Walking is widely acknowledged as one of the most riveting operas of the 21st century. It simply demands to be seen. 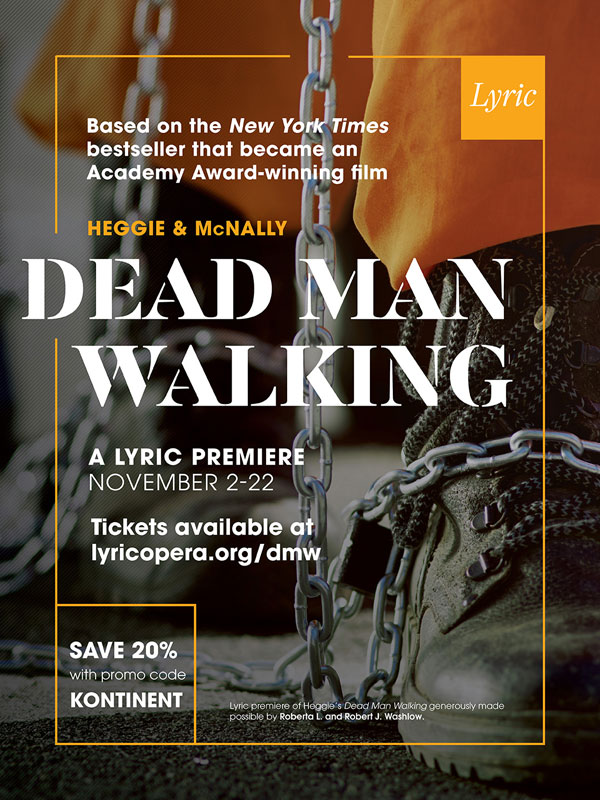