Cirque du Soleil’s ‘Volta’ a spectacle out of this world!

“It is about being true to oneself, fulfilling one’s true potential, and recognizing one’s own power to make it possible. Ultimate freedom comes with self-acceptance, and with the liberation of the judgement of others.”

This year marks over a quarter of a century since Cirque du Soleil first visited Chicago in 1989. Volta is the 25th Cirque’s show to perform in the Chicago area with it being the first to grace the Solder Field with its renowned le grand chapiteau – performing until July 6th. It also marks a fourth time that the Arts4Kids Foundation collaborated with the world-celebrated Cirque on providing an opportunity for hundreds of disadvantaged, special needs, and community children to experience this one-of-a-kind spectacle.

“Volta,” is a fascinating voyage of discovery of one’s true potential and reaching within, to elicit the powers to realize what once seemed an impossible feat. Written and directed by Bastien Alexandre, “Volta” conjures a world of both past and impending, with pop music by Anthony Gonzalez reminiscing of the tunes from the 80s, yet it has an overtone of a futuristic feel. Cirque, unlike any others, has perfected the art of drawing the audience into the show where you become consumed by the spectacle unraveling in your sight. One becomes enamored by the “impossible” artistry – youngsters are awe-struck, holding on to the end of their seats as they come along for the visual thrill ride. All that while in disbelief in the sheer outburst of creativity on stage, they could hardly contain their excitement, whispering “This is impossible! This is not real!”

How can one not be mesmerized by the thrilling acts presented in “Volta”?! The audience becomes silent as they witness Danila Bim, a Brazilian hair specialist – “hair-raising” act of hair suspension; or rope skippers; or the premium precision walkers; or street-style sports like incredible BMX riders; or one of the audience favorites – the Russian performer Andrey Kislitsin a.k.a. Mr. Wow, who provided a jolly good time doubling as a mime and a clown.

Audiences come to Cirque du Soleil to witness the possibilities of the human body, but leave touched by the underlining story…a story that teaches us to strive beyond what is merely probable, and to embrace one another with all of our beautiful imperfections – for the world we live in is wonderfully flawed.

Arts4Kids Foundation on behalf of our group of awestruck youngsters would like to express a hearty appreciation to Cirque du Soleil, as well as Silverman Group for helping to push the boundaries of children’s imagination and working with us to gift them a once-in-a-lifetime opportunity to experience a thrilling spectacle out of this world! 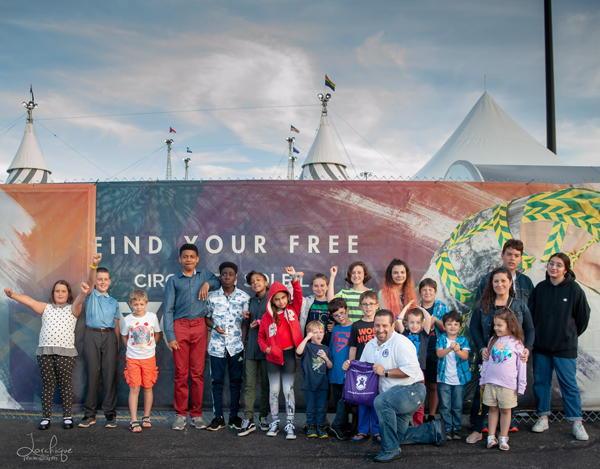 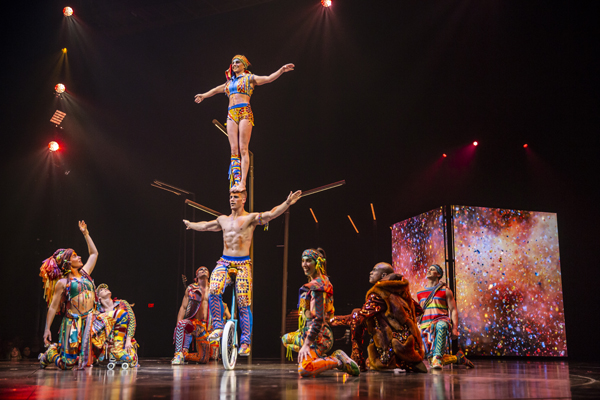 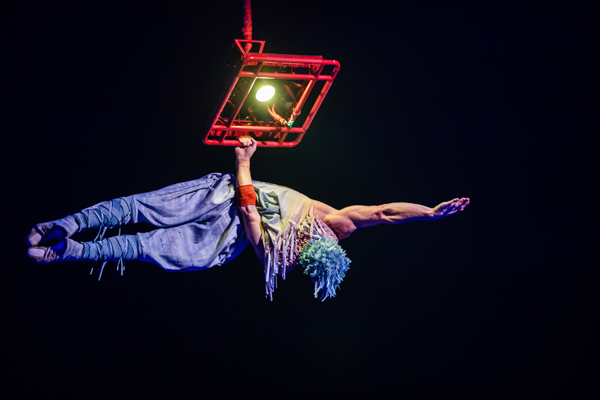 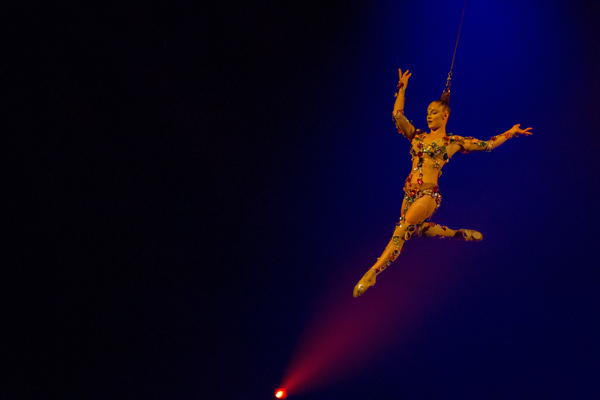 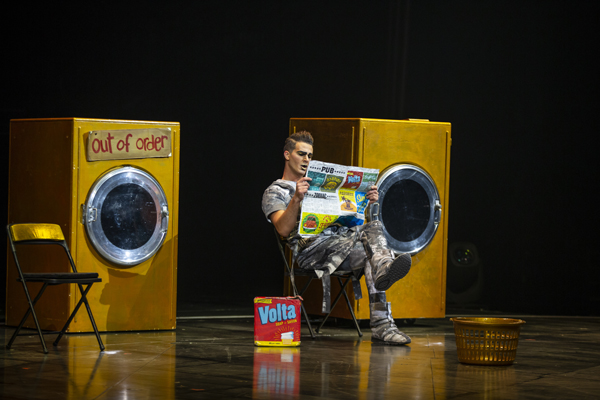 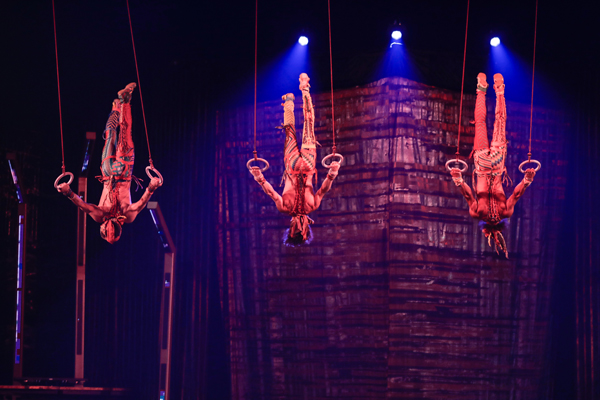 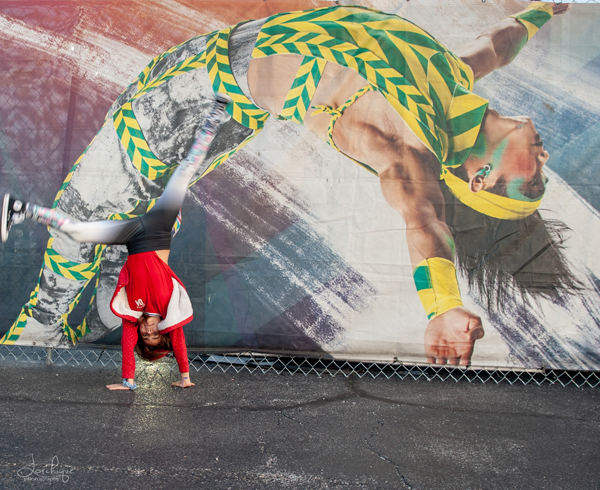 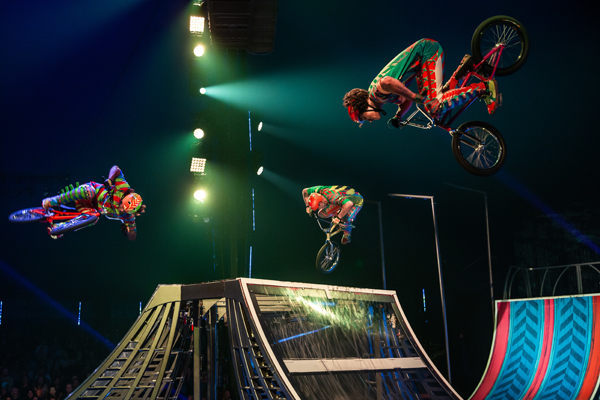 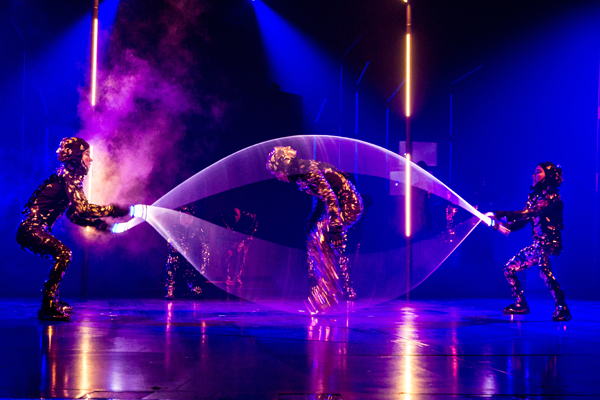 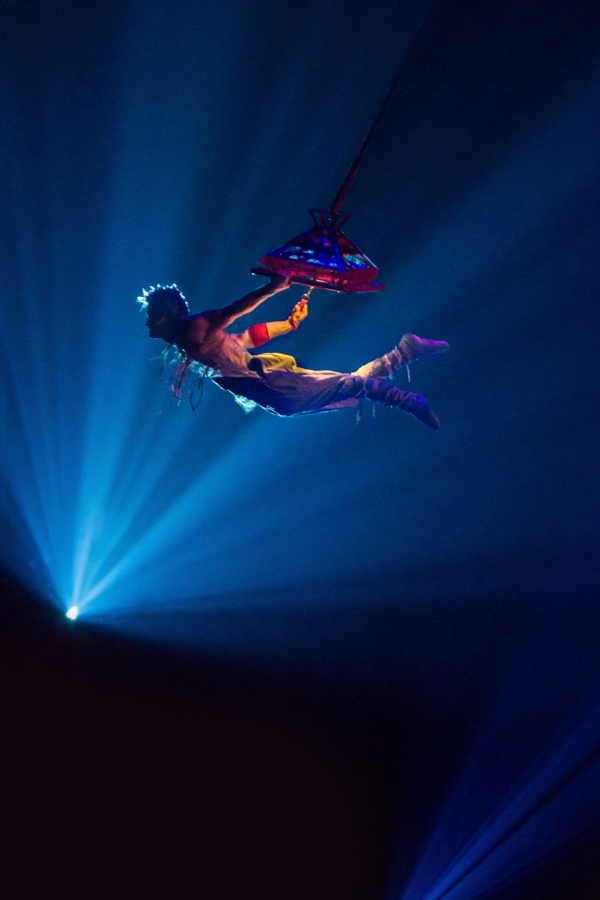 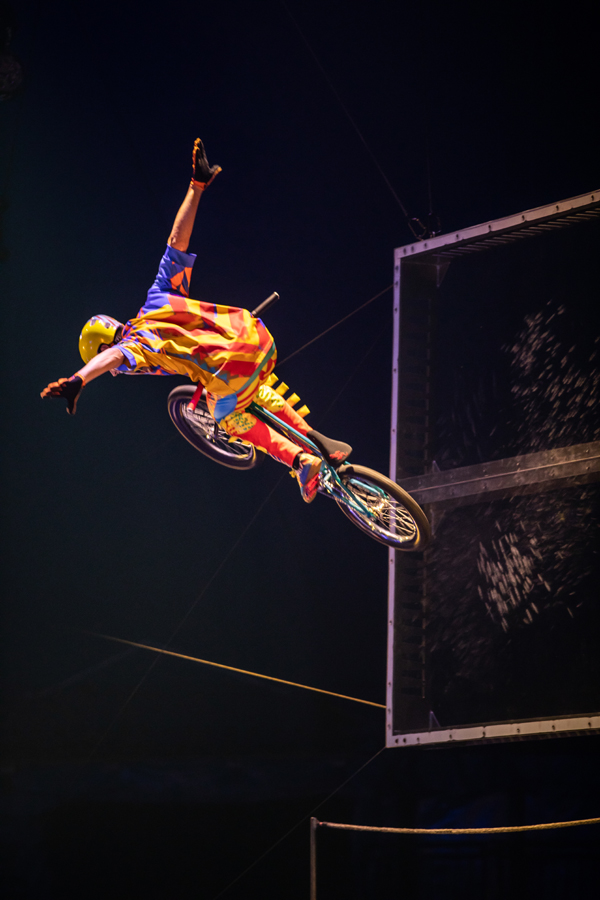